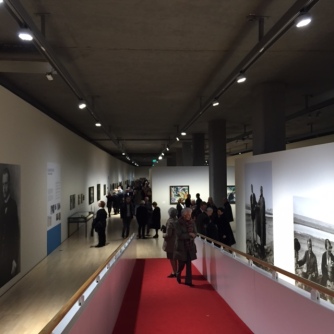 Paul Klee and Wassily Kandinsky are  two names that have come to stand almost as synonyms for classical modernism. ‘They are associated with fundamental avant-garde movements such as the “Blue Rider” and the Bauhaus, and regarded as founding fathers and pacesetters of abstract art. History also records their relationship as one of the great friendships in twentieth-century art…’ (museum press) 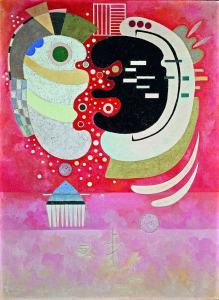 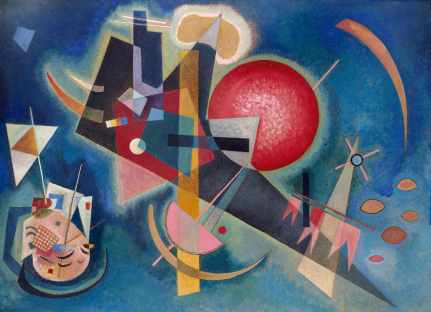 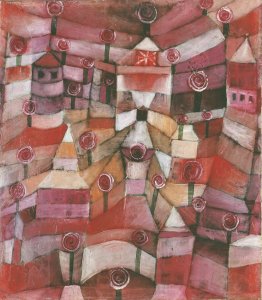 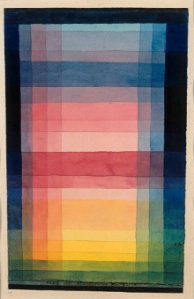 Klee and Kandinsky were indeed close, though never uncritical, friends for almost three decades.  Central to the rapport between them was a focused engagement with each other’s art sustained by many shared aspirations as well as differences on personal and artistic levels. Both artists strove to spiritualize art and explore the intrinsic laws of its visual means. Yet Klee’s ironically refracted realism was alien to Kandinsky’s idealism, and his protean individualism clashed with his friend’s pursuit of the autonomous laws of abstract art. 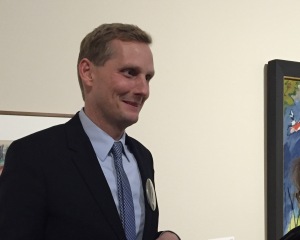 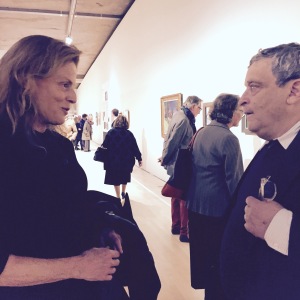 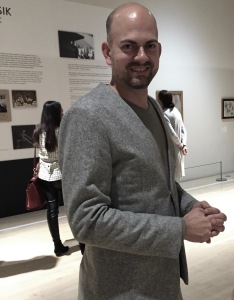 The exhibition is organized in cooperation with the Zentrum Paul Klee, Berne and focuses on the years between 1922 and 1931, when both artists  taught at the Bauhaus and worked in a close exchange of artistic ideas, and even lived door to door in one of the “Master Houses” designed by Walter Gropius. Yet their works from the “Blue Rider” period as well as the late oeuvres of the two artists, who died in 1940 and 1944, likewise reflect the bonds of friendship between them.

The Kunstbau was inaugurated in 1994 with an installation conceived for the space by Dan Flavin. The subterranean gallery is located in the immediate vicinity of the Lenbachhaus in an originally unused space left void for technical reasons when the Königsplatz subway station was built. The architect Uwe Kiessler modified this mezzanine level to create a sober and spacious exhibition room based on a concept that is as simple as it is compelling: he structured the slightly curved, long and narrow hall — forty-six feet wide and sixteen feet high, it is 360 feet from one end to the other — by inserting eighteen concrete columns along its long axis that divide it into two naves, matching the layout of the subway station below. 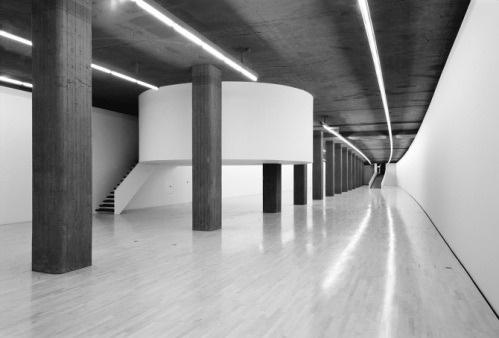 kunstbau architecture:  (The exhibition architecture had as a main goal to highlight the distinct proportion of this space, by creating unobstructed views of the 100m long gallery. The design presents a wall system of steel which develops into 4 wall types) 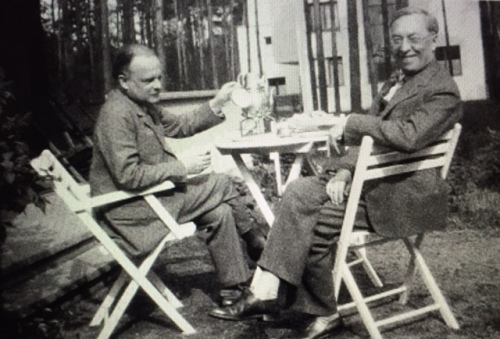